What a great week! Across the state and nation, our South Carolina Republican Party team is leading the charge into the critical 2014 election cycle.

This past Monday, I spoke at the East Cooper Republican Club meeting in Mt. Pleasant. 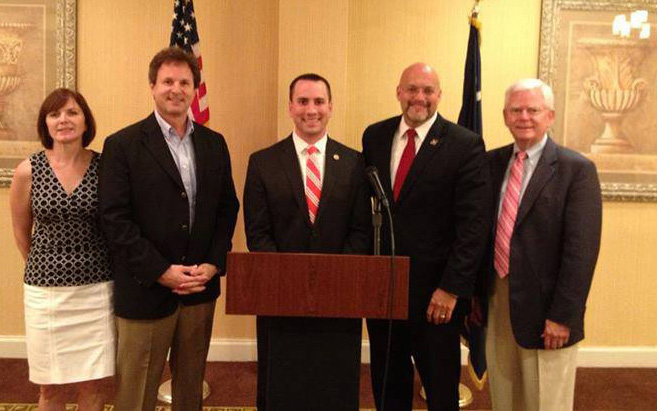 My speech, focusing on the Republican Party’s belief in opportunity for ALL Americans, highlighted our party’s great Civil Rights leadership over the past 150 years and the need to grow the party among minorities while not sacrificing our principles. Click here to read a news summary.

On Wednesday, I interviewed with WIS-TV (NBC Columbia) on the state of the 2014 Governor’s race. I was proud to highlight Governor Haley’s incrediblly strong record and point out that Democrat Vince Sheheen hasn’t seen a big government spending program that he doesn’t like. There’s no other way to say it: Vince Sheheen will be an Obama liberal in our own backyard. Click here to watch the video. 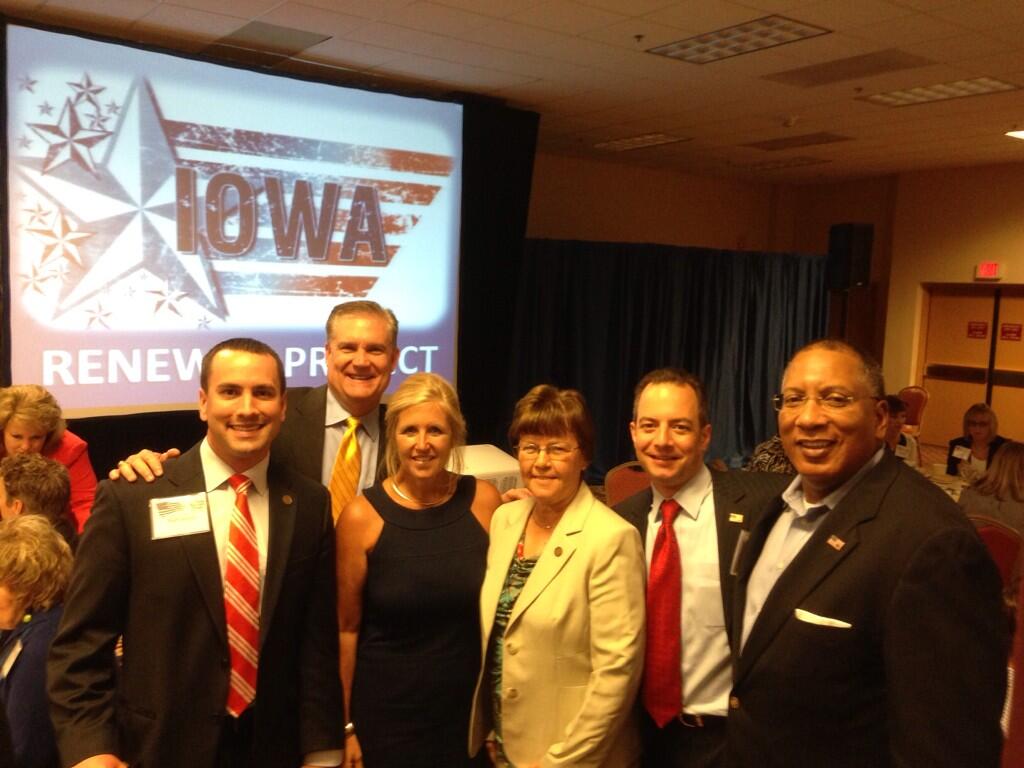 Priebus, and Senators Ted Cruz and Rand Paul in Des Moines, Iowa for a “Pastors and Pews” event focused on mobilizing faith leaders and churches. It was an inspring two days as we continually prayed for our nation and its leaders. Click here to read a good summary from the Des Moines Register.

This morning, I joined dozens of fellow Republicans from around the state as we attended Rock Hill Baptist Church in Manning, South Carolina. Our “Faith and Fellowship” Sunday was meant to break down racial barriers and show our commitment to every South Carolinian by building relationships of mutual respect. Today’s event was not about politics. It was about showing our love for each other as brothers, sisters, fellow South Carolinians, and Americans.

The historically African-American congregation at Rock Hill Baptist was incredibly kind and welcoming. Thank you for having us! We heard a great sermon from Pastor Leon Winn and later had lunch on the grounds. Instead of highlighting every person who attended, I hope you’ll take a look at this great photo gallery on Facebook (click image to view): 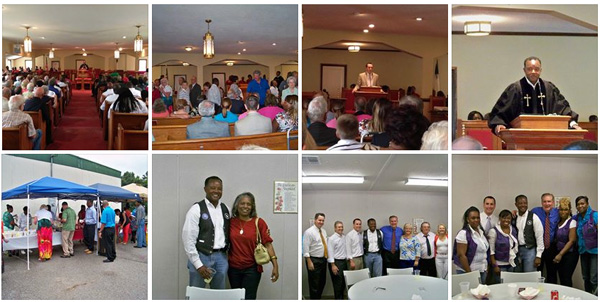 It is my honor to serve as your State Chairman. Please let me know if you have any concerns.

P.S. – Don’t forget to join me on Facebook at Facebook.com/ChairmanMattMoore!