Today is another proud day for South Carolina! I was very pleased to learn this morning at the Republican National Committee meeting that Charleston, S.C. will be the location for the 2012 Southern Republican Leadership Conference (SLRC), which will take place in January or February.
Held every two years, the SRLC is considered the most important Republican event outside of the Republican National Convention. Thousands of delegates from 14 southern states enjoy trainings, briefings, receptions and speeches with Republican activists, donors and prominent leaders. The 2010 SRLC featured such Republican leaders as Sarah Palin, Tim Pawlenty, Newt Gingrich, Bobby Jindal and many more. 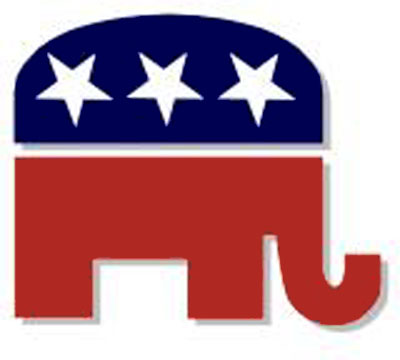 With Election 2012 nearly underway, SRLC delegates also will participate in the nationally watched straw poll, signaling the strongest candidates for the Republican nomination. National media will have their eyes on the straw poll, and the results will come from South Carolina!
What a great opportunity for our state to be featured through such an important event and for the GOP to showcase the leadership, vision and energy we have for ensuring our nation is on the right path. I look forward to welcoming the GOP’s finest to South Carolina soon for the 2012 Southern Republican Leadership Conference!